THANK YOU to our friends and community for a fabulous evening supporting Oakland’s artists and kids! 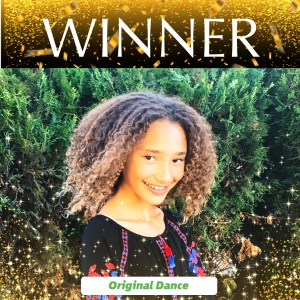 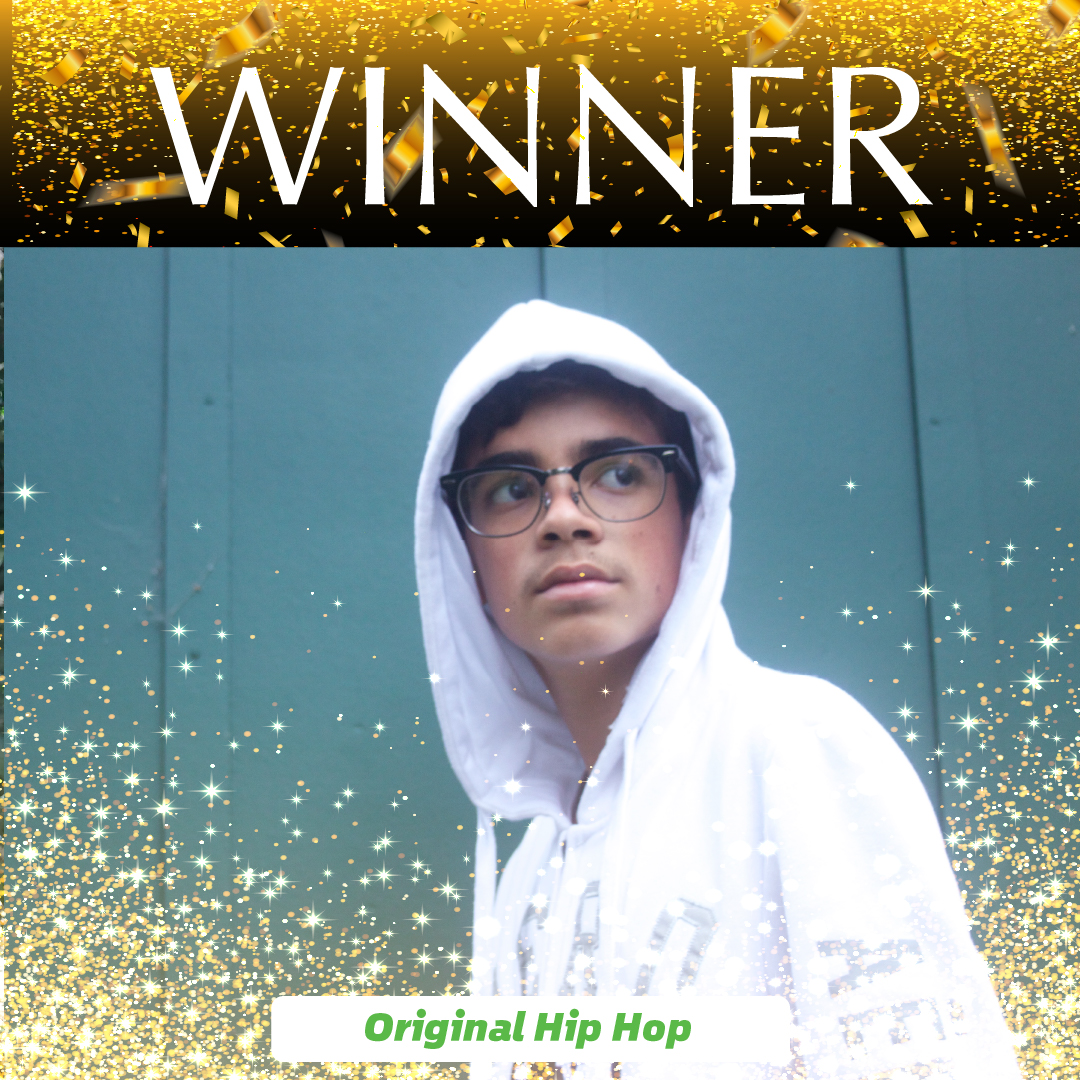 Jahziel, who performs as YoungStir, was 14 when he wrote his winning piece, Armageddon. He learned all about the art of hip hop from his dad, emcee Rico Pabón. 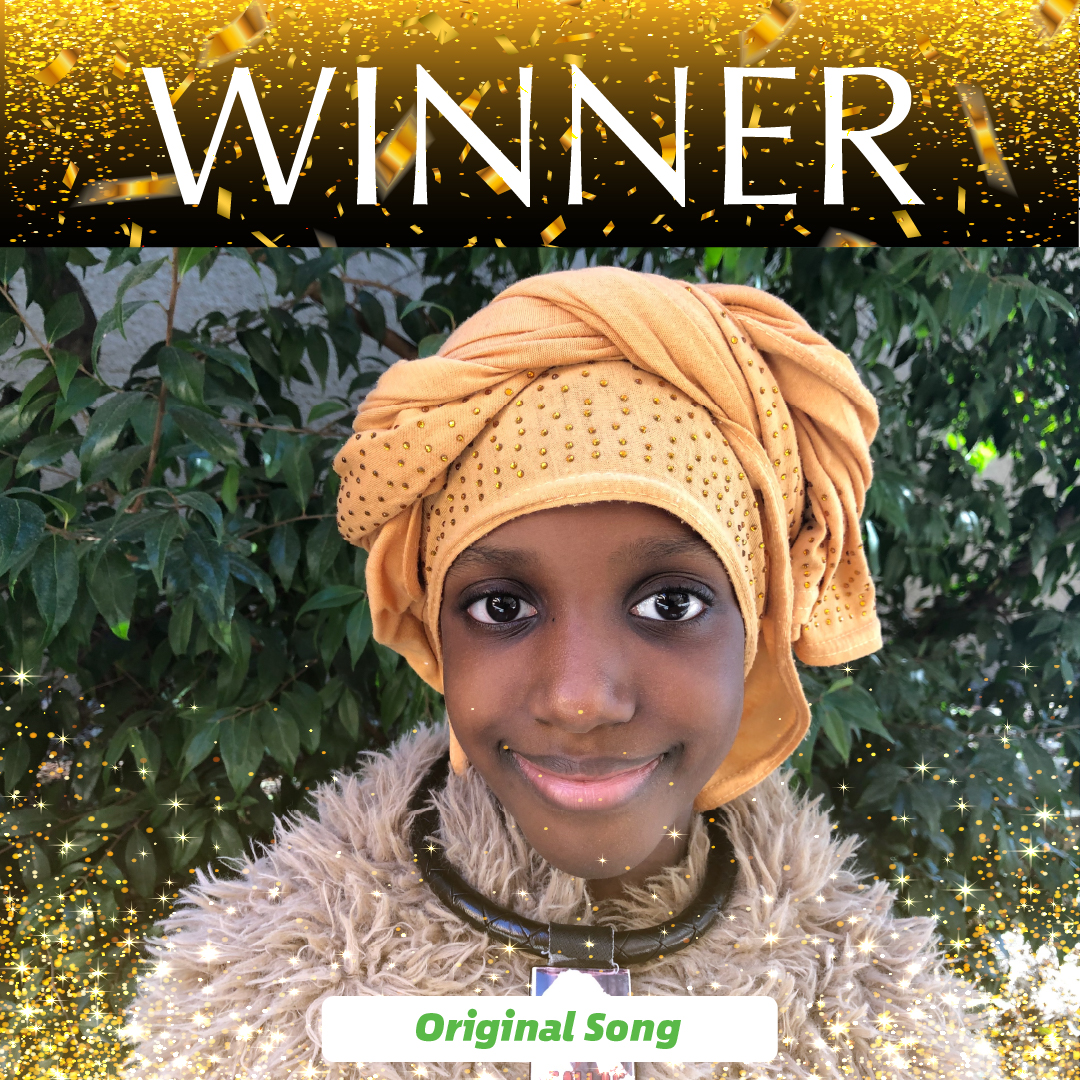 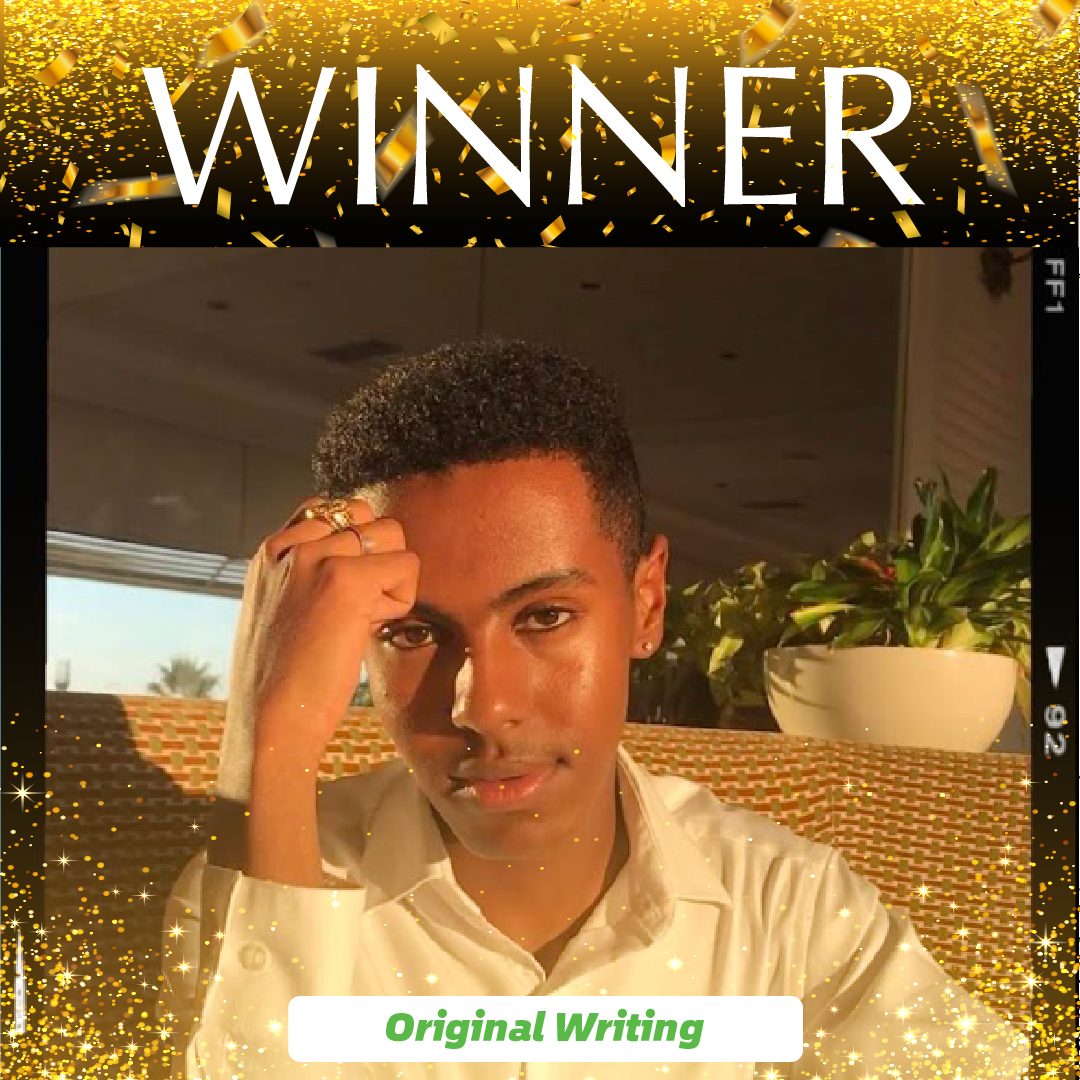 Samuel was a Junior when he wrote his winning poem, Cirque De Chênes, in a Chapter 510 program. 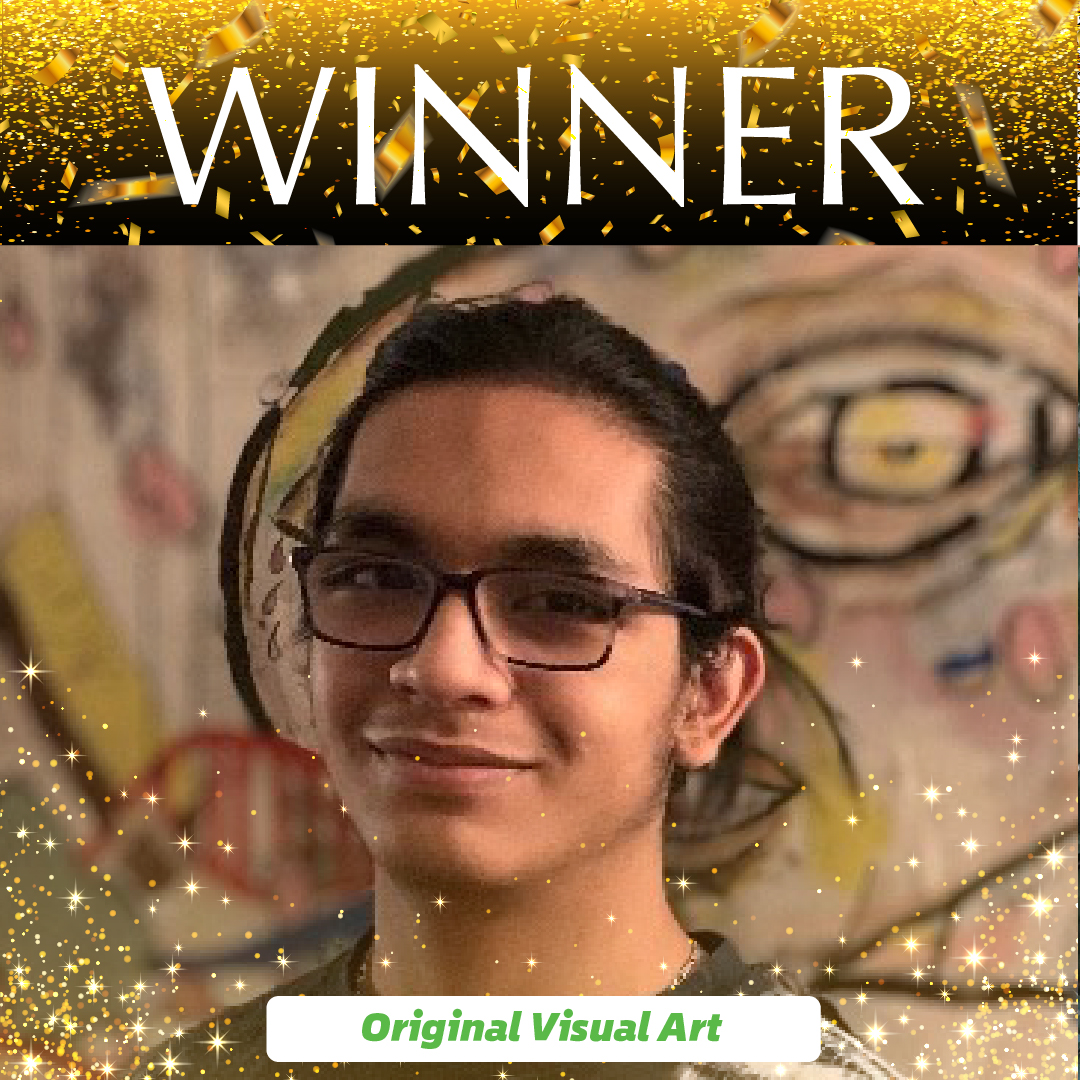 Nikko was 16 when he created his piece, A Sibling’s Wish, in an Attitudinal Healing Connections program. As the Visual Arts winner, Nikko’s artwork is the cornerstone image for AOK’s Made in Oakland event.

About the Star Performers 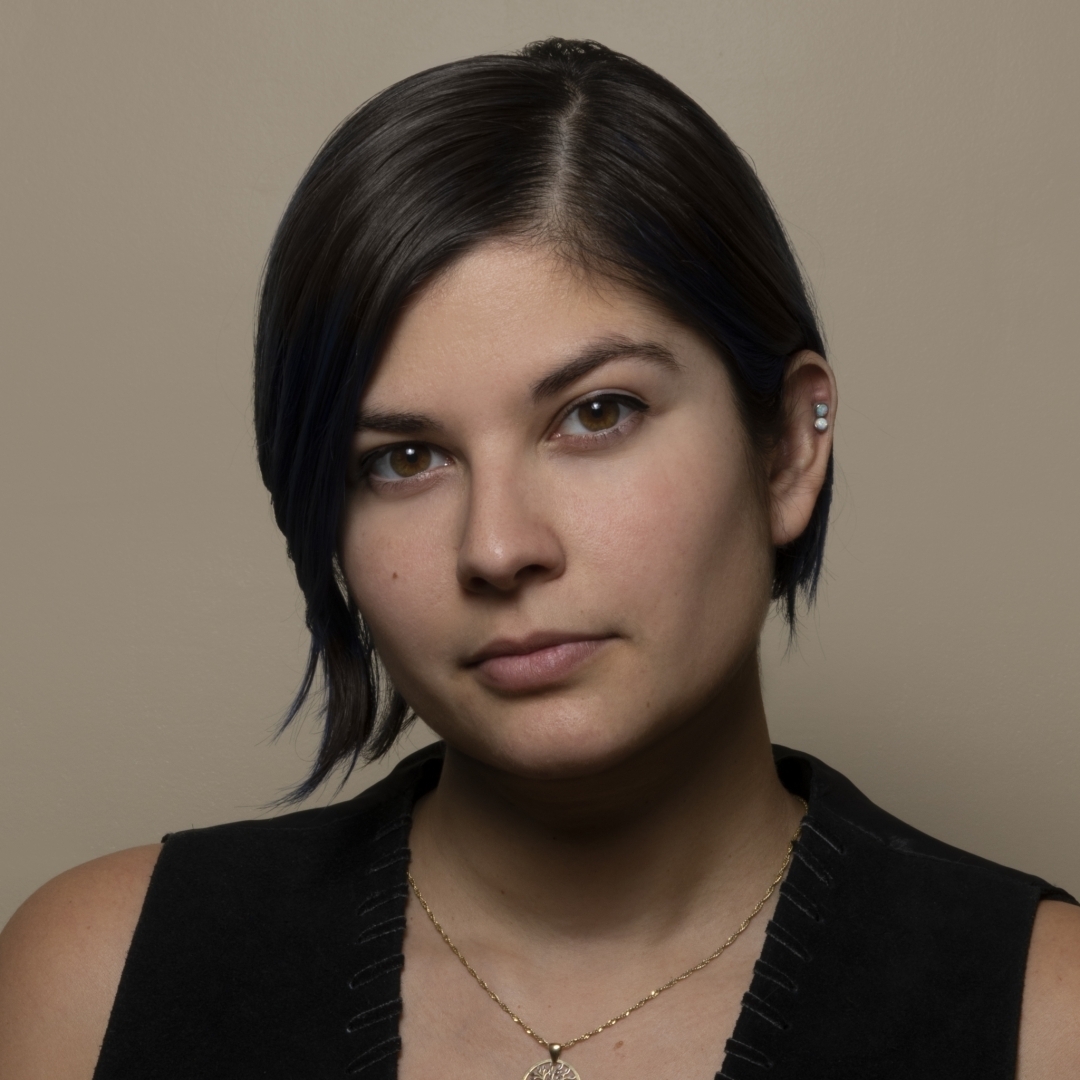 Akaina Ghosh trained with One Year Lease and New York Stage and Film while attending Vassar College in New York, where they received a BA in Drama as well as a BA in Philosophy. Akaina is a Resident Artist with the San Francisco Shakespeare Festival, who annually produces Free Shakespeare in the Park as well as a myriad of academic programs. Akaina has been working as a Teaching Artist for over four years, sharing their artistic practice with students all across the Bay Area. From summer camps to school residencies, Akaina has found joy in helping young artists find their voice. As a musician, Akaina has released two solo albums: The Comfort of the Dark and November. Their music is heavily influenced by indie-folk and folk-rock traditions, melding narrative and poetic language to tell stories that move people. Learn more about Akaina at akainaghosh.com.

At the Made In Oakland Art-a-Thon, Akaina is performing an Indie-Folk version of 9-year-old Naffisatou’s original song, Fire, which won the AOK Youth Arts Contest. Naffisatou is an Oakland public school student and wrote her winning song while attending the Children’s Theater program at Fairyland. 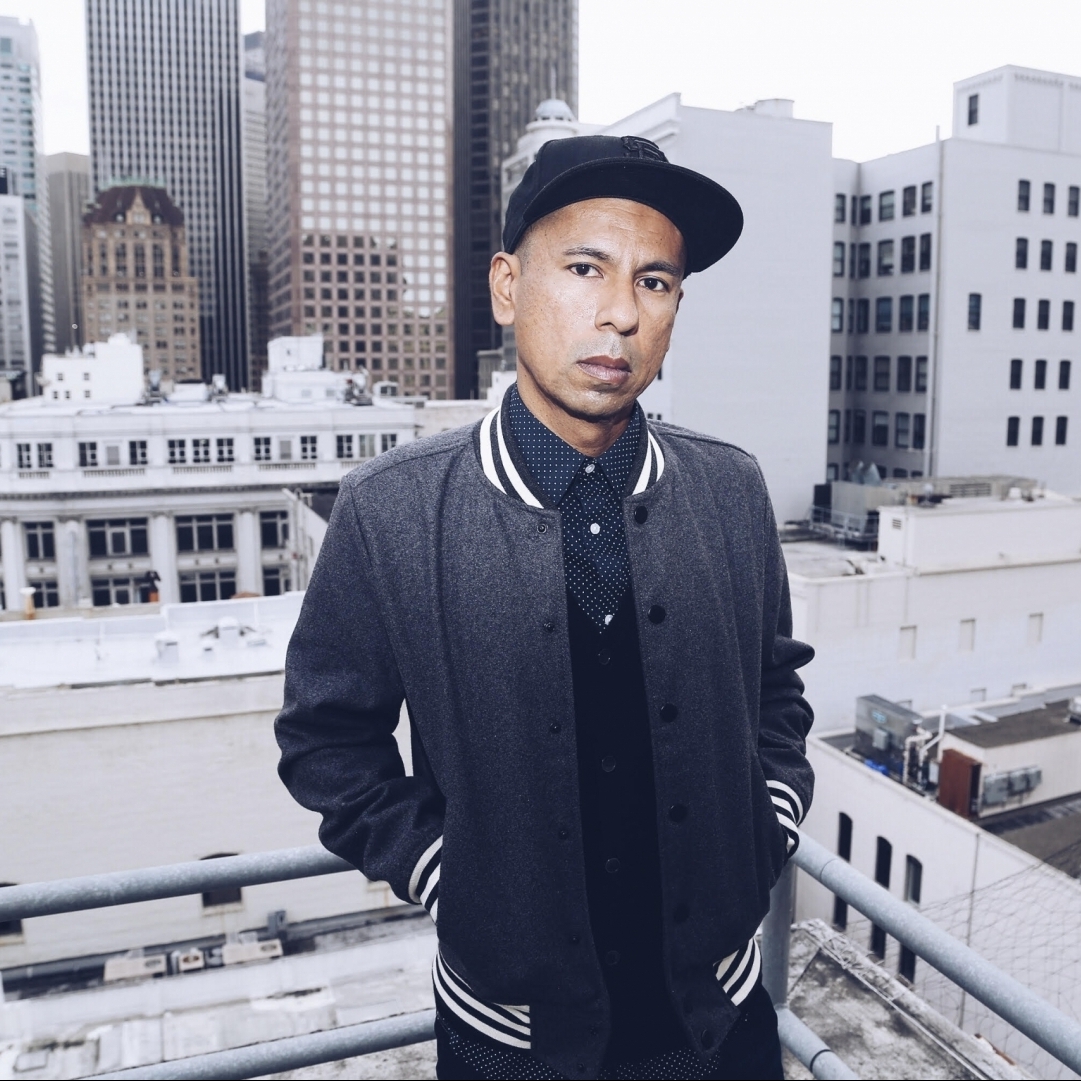 Carlos Aguirre (aka Emcee Infinite) is an actor, musician, vocal percussionist, and educator who has shared the stage with Jam Master Jay, LL Cool J, De La Soul, Black Eyed Peas, The Roots, Erykah Badu, Mary J Blige, Shock G., Blackalicious, Jurassic Five, Latyrx, and George Clinton, among others. Carlos, aka Emcee Infinite, has released several albums as part of the group Felonious and was a collaborator on Frances England’s grammy nominated album “Explorer of the World.” He released his first solo EP “WHITEBLACKBROWN” produced by Ken Primo in 2019. Carlos is currently producing his original rap and beatbox adaptation of Edgar Allen Poe’s The Tell Tale Heart. He shares his experience by teaching in schools and at-risk environments throughout the Bay Area. 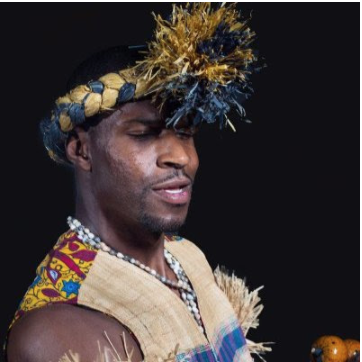 Kiazi Malonga is a second-generation Congolese American born into a family of artists. He was first introduced to the ngoma at the age of two by his father, Malonga Casquelourd, who was a world-renowned traditional artist from Congo Brazzaville. Casquelourd traveled to the US in 1972 and, shortly after, began to build his empire in traditional arts in the US. It was in this setting that Kiazi was trained and learned about his Congolese cultural heritage. Kiazi became the lead drummer of Fua Dia Congo at 16 and began teaching at that age as well. He has taught and performed in the US, Canada, Costa Rica, Europe, and Africa. Kiazi is currently the Artistic Director of  Fua Dia Congo, and he teaches Congolese traditional music and dance to students in Oakland.

At the Made In Oakland Art-a-Thon, Kiazi is performing an original Congolese song inspired by 9-year-old Naffisatou’s song, Fire, which won the AOK Youth Arts Contest. Naffisatou is an Oakland public school student and wrote her winning song while attending the Children’s Theater program at Fairyland. 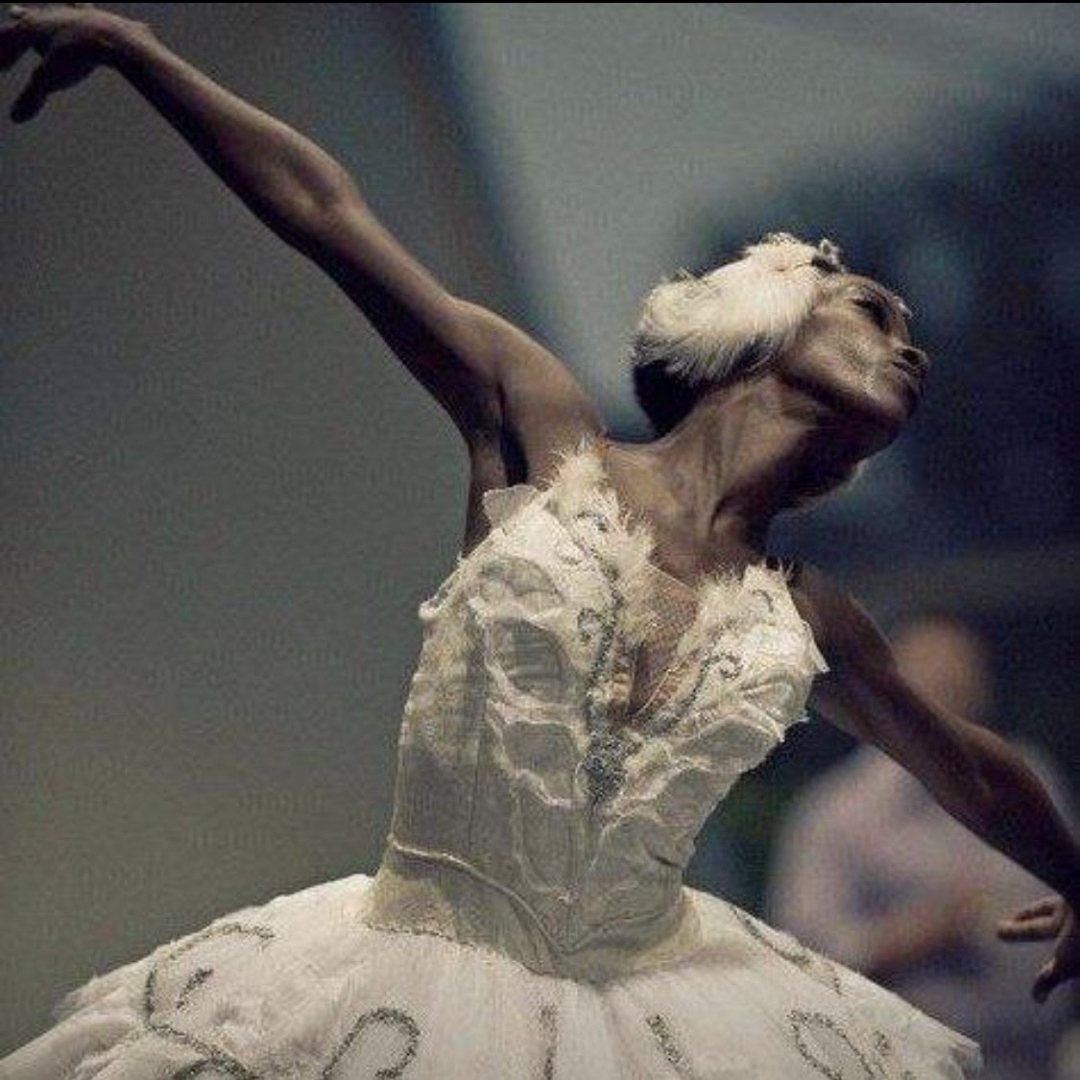 Ms. Paunika Jones was born and raised in Miami, FL. After graduating from the New World School of the Arts, she began her dance career at Dance Theatre of Harlem under the Direction of the late Arthur Mitchell, where she ascended the ranks from professional training program to Principal Dancer. In addition to her work in New York, and with Various Dance Companies, Nationally and Internationally, Ms. Jones has strong connections to the Bay Area and Oakland. She has worked with Director Antoine  Hunter in his Urban Jazz Dance Company and his Bay Area International Deaf Dance Festival. Ms. Jones has also worked as a Principal Dancer with the Oakland Ballet, where she was last seen dancing the role of Marie in their  2019 production of The Nutcracker. Ms. Jones is a passionate teacher and works with students of all ages. During her ever expanding career, she’s had the opportunity to work closely with Arthur Mitchell on investigations of ballet schools within the US, ballet technique, and dance education. Ms. Jones is currently furthering her studies within these areas and is in the development stages of forming her own Dance and Performance Art Company, and is a Yoga Teacher in Training.

At the Made In Oakland Art-a-Thon, Paunika is performing the ballet created by 10-year-old Oakland public school student, Alexandrea. Alexandrea’s dance won the AOK Youth Arts Contest and was created while she studied with AOK grantee, the Oakland Ballet.

Don’t miss seeing this sweet dance performed with the grace and skill of a Prima Ballerina! 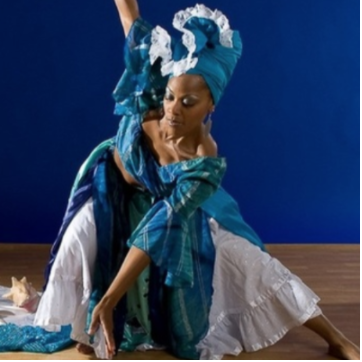 Portsha Jefferson is an acclaimed dancer and artistic director of Rara Tou Limen, which presents Haitian music, dance, and culture through workshops and performances. Ms. Jefferson has served as an Adjunct Professor at the University of California at Berkeley, Conservatory for Contemporary Dance Arts (CCD), and is an artist in residence for Oakland Unified School District. She is also an instructor at East Bay Dance Center, Dance Mission Theater, and the Malonga Casquelourd Center for the Arts. Portsha serves as a Cultural Arts Specialist with Oakland Parks and Recreation, where she continues to share her love of dance with Oakland youth. Ms. Jefferson is a recent grant recipient from the American Folklore Society to continue her fieldwork in Haitian Folkloric Dance & Musical Traditions.

At the Made In Oakland Art-a-Thon, Portsha is performing an original Haitian Folkloric Dance inspired by a ballet created by 10-year-old Oakland public school student, Alexandrea. Alexandrea’s dance won the AOK Youth Arts Contest and was created while she studied with AOK grantee, the Oakland Ballet. 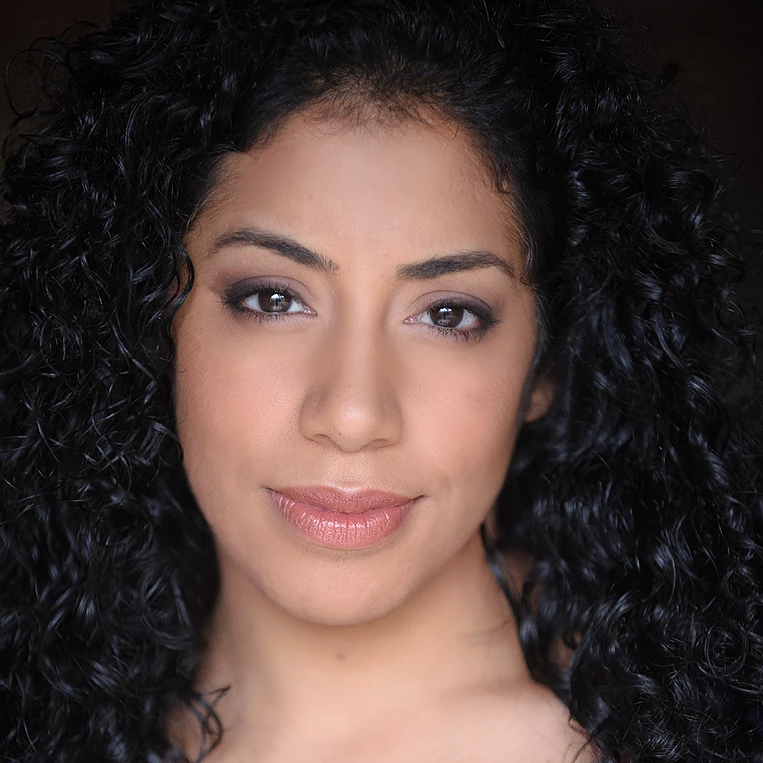 Born in Oakland, CA, Regina Morones is a Bay Area based actor-singer-educator, a member of the San Francisco Shakespeare Festival’s Resident Artist Company, and a company member at Ubuntu Theater Project. She began her career in theatre with the Oakland Ensemble Theatre’s Youth Theatre Arts Professional Program (YTAPP) under the direction of Helena-Joyce Wright.  YTAPP gave her the opportunity to do community outreach by touring their original work, Poison Places, to schools in the Bay Area and overseas in Denmark for the Danish Ministry of Education. Regina received her B.A. in Theatre Arts at Clark Atlanta University and an M.F.A in Acting from the University of Iowa. Regina has worked on stages across the Bay Area. She has also taught, directed students from around the Bay, and works as a school administrator in the Oakland Unified School District. Regina’s passion is to continue to create and be a part of theatre that uplifts the marginalized by planting seeds of hope, acceptance, and change to promote healing and unity in the Bay Area.

At the Made In Oakland Art-a-Thon, Regina will read the story A Sibling’s Wish by Nikko Cabrera as we view the details of Nikko’s gorgeous painting by the same title. Nikko’s painting is the central image for the Made-In-Oakland Art-a-Thon. Nikko was 16 when he created the painting and story as part of the Self as Superhero program with AOK grantee Attitudinal Healing Connections.

Don’t miss hearing this uplifting and heartwarming story at our one-night-only event. 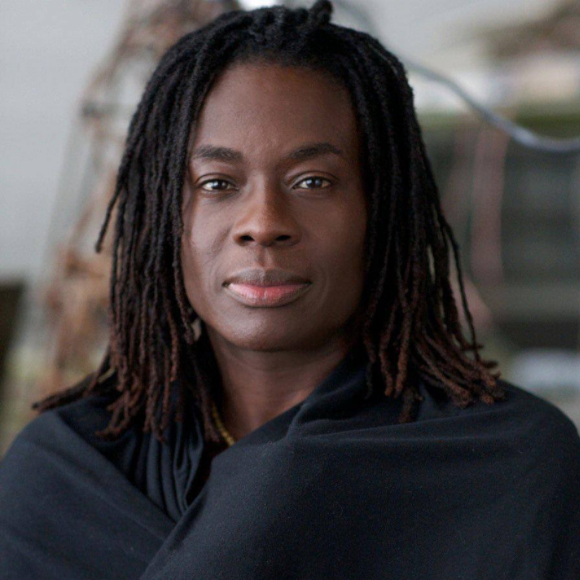 Skyler Cooper has performed at innumerable Bay Area theaters, including Berkeley Repertory Theater, Livermore Shakespeare Company, and Crowded Fire Theater. He is proud to be the first transgender male to have played Othello on the professional stage. Skyler has appeared in the films Elena Undone, The Owls, and The Insomniacs, and on television in RuPaul’s Drag U. Skyler is developing a television series that follows transgender people across time in American history and is currently in production for his next film, Worthy of Survival.

At the Made In Oakland Art-a-Thon, Skyler will perform the poem Cirque De Chênes (Circus of Oaks) by Samuel Getachew, the 2019 Oakland Youth Poet Laureate and winner of the AOK Youth Arts Contest. Samuel wrote the poem when he was a 16-year-old Oakland public school student taking a class with AOK grantee, Chapter 510 INK.